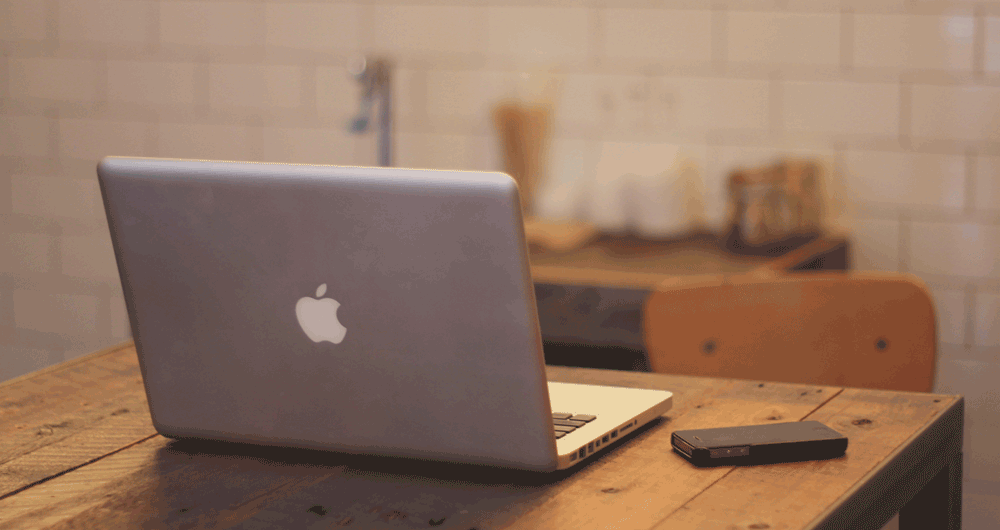 In our last article we looked at how the internet has become an integral part of our lives, rather than simply being a resource where we find information and a tool that we use to communicate. It is now at the centre of our lives. We are reliant upon it to carry out everyday tasks and for our numerous devices to work properly.

The internet is also being used in other, less obvious ways. Corporate security systems; CCTV, alarms and secure door systems – all use the internet and TCP/IP protocols to function. There has also been a sharp increase in the number of users of online back-up solutions; often referred to as cloud back-ups because of their integration with other cloud computing technology that has seen a significant amount of the day-to-day office productivity move into being a completely online experience.

The next logical step for the ‘Internet of Things’ is world where things are increasing ‘borrowed’ or rather ‘leased’ rather than ‘bought’. Until very recently we liked to ‘own’ things. This often meant that we would have fewer things because it was cost more to buy them. The trend now is towards paying smaller recurring fee on a monthly, quarterly or annual basis but never actually having outright ownership of something.

Let us apply this concept to a theoretical device; an internet radio. It would require a subscription to function and this would probably be a monthly fee. As an incentive to customers, the device would come at a small cost with a few features enabled. It may, for example, come with a ‘trial’ subscription to the service that the device needs to work. Embracing the notion of ‘borrowed not bought’ the device would be used on a rental basis – i.e. 9.99 a month and this would cover the lease of the device as well as access to a certain level of features.

What the features where would obviously be dependent upon the devices function. With our internet radio, the licensing could be used to control the range of stations, the time periods when it could be used and how long for. The possibilities are almost endless.

An obvious example would be the option to have different tiers of usage; i.e. basic and premium where the higher cost gives access to more features and perhaps a higher-end device. This would broaden the potential customer base for the manufacturer, as well as give the consumer a greater degree of choice.

The device would be internet enabled, and it would be possible for the subscription to be directly linked to it – by serial number or another unique identifier. Whilst the subscription would not need to be managed from the device itself – rather through a web portal or similar method, the internet connectivity would be used to ‘control’ the devices operation.

Internet of Things – Part I 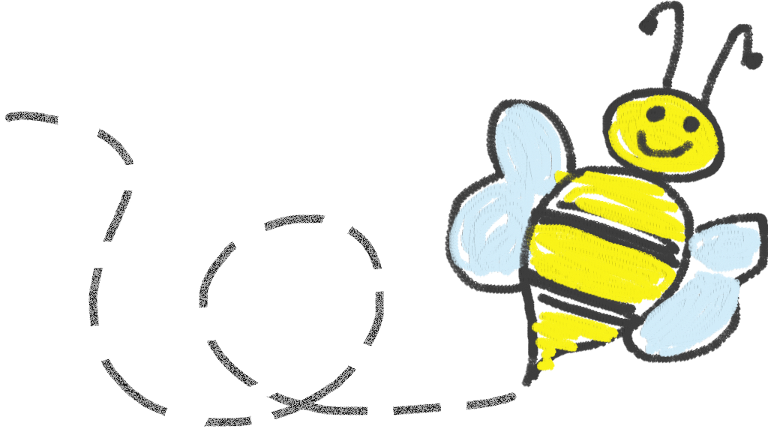 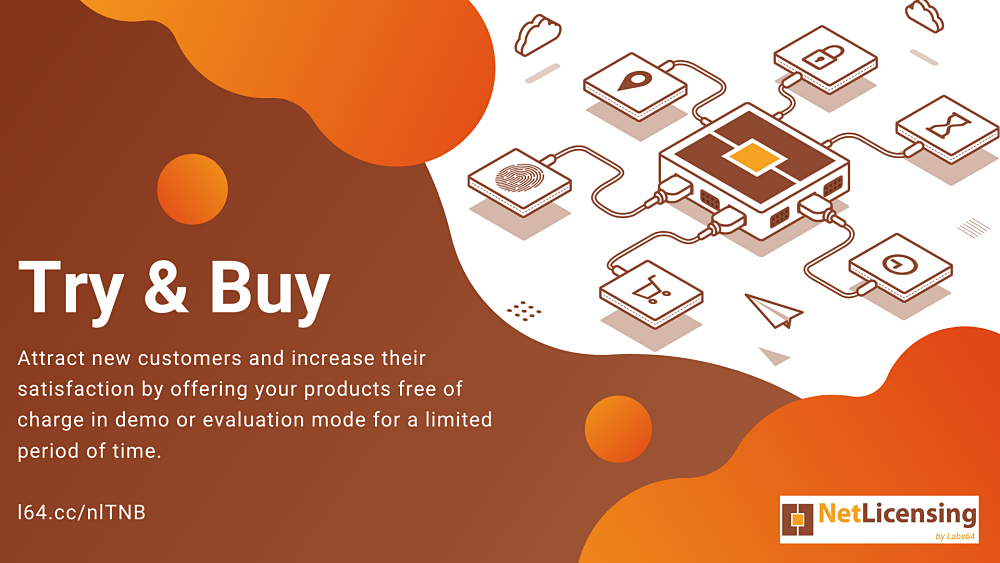