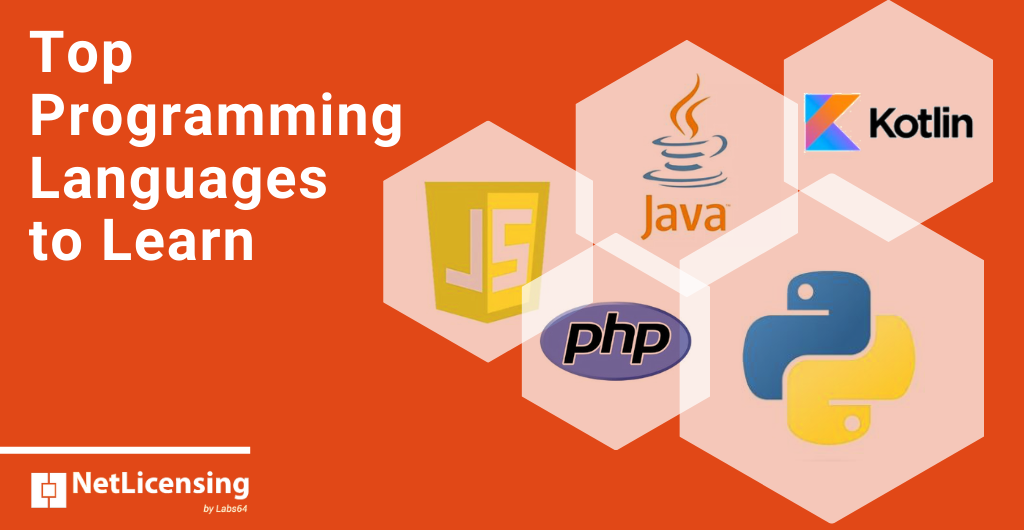 Which programming languages will continue to be in demand in 2020 and beyond and how many languages should you know to improve your career chances?

We will attempt to answer these tricky questions in this post.

A Look At Our Sources

One of the strongest NetLicensing features is the ability to be integrated with the different CRM, ERP, Billing, Reporting and other in-house systems via provided RESTful API.

Being involved in hundreds of discussions concerning NetLicensing integration, we faced vast variety of different infrastructures, sometimes pretty complex: from server-side, Web Applications and SaaS to desktop, VM and cloud environments (such as AWS and Azure) and IoT devices.

Based on this experience in different technology stacks, we compiled the Top-5 Programming Languages to Learn in 2020 by Labs64 NetLicensing. 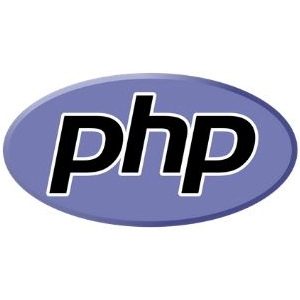 Thanks to WordPress and other very popular PHP frameworks such as Laravel or Symfony - PHP is still having very strong followership, even though this language should compete with rising of JavaScript and Python.

This programming language is used to build dynamic and interactive websites.

So, you want to go to server-side web development then still PHP is a good choice for a large number of popular frameworks like Laravel, Symfony, etc. 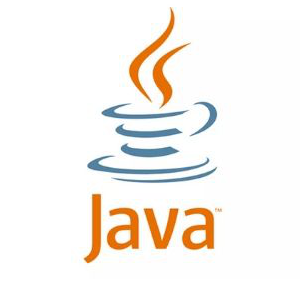 Since years Java is one of the most popular and successful programming languages. Many of the world’s biggest companies use Java to build desktop apps, backend web systems and developing Android apps. This object-oriented programming language is incredibly stable, has a good level of security and it is easier to learn in comparison to languages such as C++. Massive Stack Overflow and GitHub communities ensuring its future popularity.

If you want to deep dive into object-oriented programming and polish your skills, Java is the best choice for you. 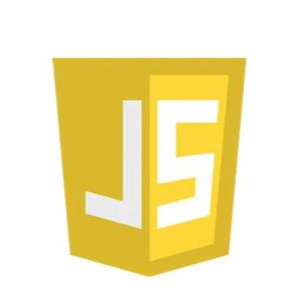 Thanks to the ubiquity of web browsers, JavaScript has become one of the most popular programming languages among developers who need to work on server-side and client-side programming. JavaScript is one of the top programming skill demanded by companies today. Because of its simplicity and speed, more startups and tech businesses using JavaScript on the backend via the Node.js framework. There are numerous libraries available in JavaScript which makes development very easy. 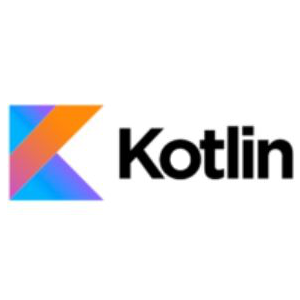 Kotlin is a general-purpose programming language, easy-to-learn, open-source, and swift language for Android app development, which effortlessly combines object-oriented and functional programming features within it. The interoperation between Java and Kotlin makes Android development faster and enjoyable.

There are a lot of businesses move to Kotlin; hence, Kotlin has a strong future in the Android app development ecosystem. 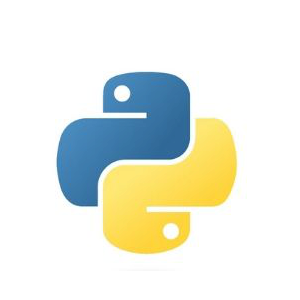 Python offers a clean and well-structured code, offers a huge set of open-source libraries, frameworks, and modules that ease application development. Python has an easy to read syntax and incredibly easy-to-learn. Python can be used for web and desktop applications, GUI-based desktop applications, machine learning, data science, and network servers. All that making it one of the best programming languages every developer should learn.

Nearly all coders have an insatiable thirst for learning new languages. However, knowing which languages are gaining popularity and can ensure a better career growth will help you prioritize learning them first. Use the information shared in this post to make an informed decision in this matter.

The other popular programming languages to watch out for in 2020 are: 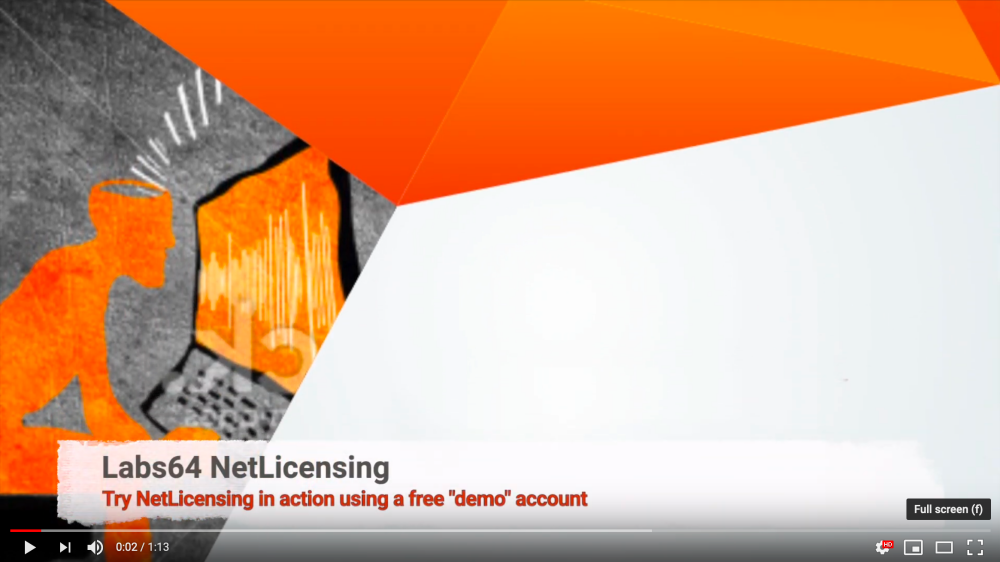 How to use NetLicensing with Java and Spring Security